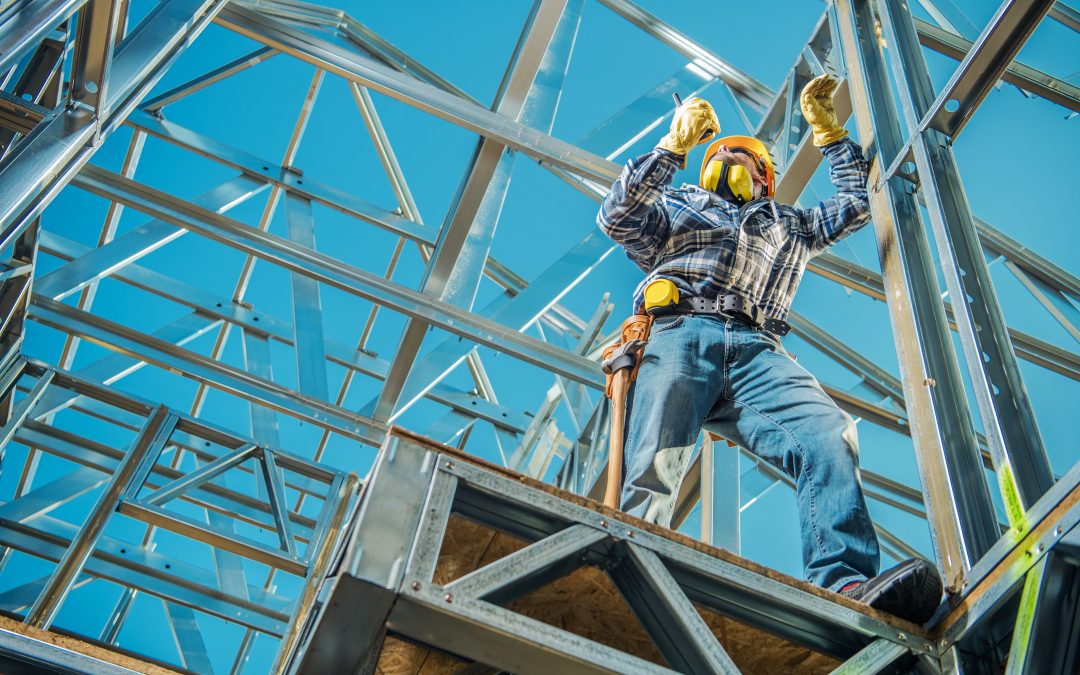 Also known as H-beams, Universal Columns are similar to universal beams and commonly confused. They are best suited for very different purposes, however, making it vital you understand which steel beam is right for you.

Unlike beams, Universal Columns have equal or near-equal width and depth. This makes them more suited to being oriented vertically to carry axial loads, ensuring Universal Columns are the structural steels of choice for multi-storey construction projects.

Our Universal Columns are available in a wide range of sizes and can be cut to meet the precise requirements of any project.

What are Universal Columns?

Also known as I-beams or H-beams, universal columns are similar in appearance to universal beams but typically have a wider flange or fillet. Each universal column consists of three components:

When buying universal columns, you will be required to specify several measurements:

Failure to specify these measurements correctly could lead to purchasing steel columns unsuitable for your project, making getting the best-possible advice vital.

In addition, you may also be required to know the root radius, which measures the curvature between the web and flange.

Universal columns are extremely effective for use as structural steel. They provide the maximum amount of strength for the volume of steel used, making them the most efficient method of carrying bending and shear loads.

Typically, universal columns have less depth than universal beams, making them ideal for use in residential projects and other structures where height is limited.

However, it’s important to be aware of the mass per metre of your universal columns. Broader fillets typically result in an increased mass per metre, something which could result in columns too heavy for your project.

If you’re looking to source Universal Columns for your next project, contact us today on 0161 624 3168 or fill in the contact form below to request a call back from a member of our team. We’re always happy to provide advice and discuss how we could help with your project.