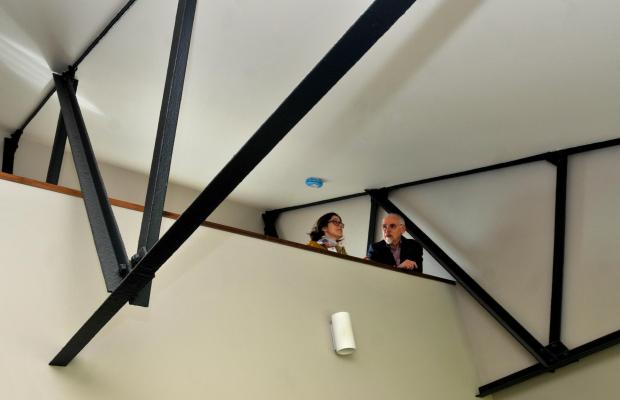 The New Year period has been a time of major milestones for the Norwich Northern Distributor Road, but steel beams across the Norwich to Sheringham railway will make it much easier to get bulky materials to the site from April 2017.

Work is ongoing on the major transport infrastructure project, which will eventually complete a 20km stretch of what will be the A1270, with eight bridges in total, including the one over the railway.

Already a neighbouring bridge over Plumstead Road has been lifted into place using concrete beams brought from Ireland by road, but it is the steel beams of the railway bridge that will really open up access in April.

Chris Sedman, project director with contractors Balfour Beatty, explained: “Getting the first bridge beams in place is another important milestone, especially since it is at Plumstead Road. Along with the adjoining railway bridge, it’s one of the key structures on the route.

“We aim to have the steel beams over the railway in place in April, and once we are able to bring bulk material across the railway we will be able to focus on the Middle Road bridge.”

The construction work has required some temporary road closures, and progress during the New Year period was hampered slightly by ground frosts and concerns about using cranes to lift the concrete beams into place during even moderate winds.

With luck, the weather will be fairer by April, allowing these crucial steel beams to go into place quickly and on schedule, and minimising any disruption to road and rail services in the area.

Ian Taylor, project manager at Norfolk County Council, praised the understanding of local residents, saying: “We know that sometimes we cannot avoid making life difficult for people, but we have been heartened that so many share our view that completing construction as soon as possible is best for us all.”