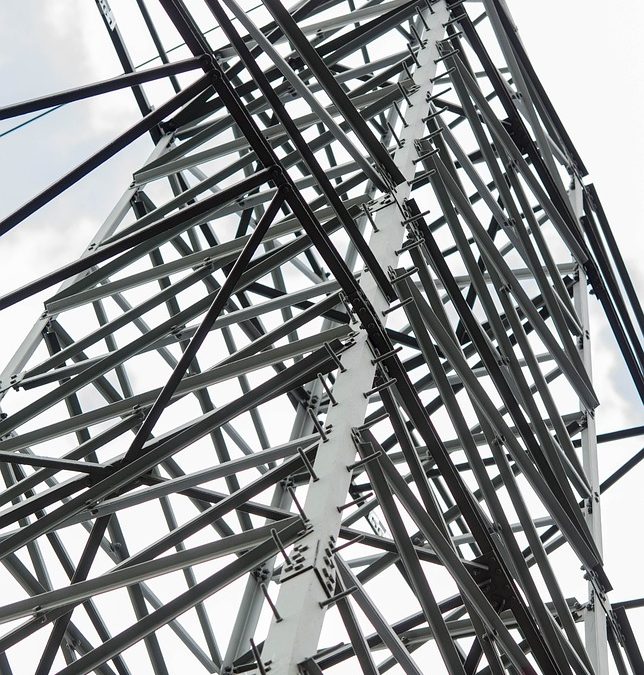 Second-hand steel overcomes many of the supply problems that are found with other second-hand building materials, while offering energy savings over recycled steel and especially over virgin steel newly produced from ore.

The benefits of second-hand steel

This makes it a highly economical product – yet does not mean that using second-hand steel has to represent any kind of compromise when it comes to the finished structure.

For example, second-hand steel that has already been used in construction can be extracted from buildings during demolition still in good condition – unlike many other materials, which can become deformed during demolition.

In practice this kind of careful salvage is often not necessary, as second-hand steel may have been surplus to requirements in the first place, and may never have been used before in actual construction of any kind.

Again, this means reclaimed steel doesn’t need such careful handling as some other salvage materials, making it more economical to extract from old buildings while they are being taken down.

When structures need to be dismantled – rather than simply demolished – structural steel has its advantages too, as it is often simply bolted together or held using welds that are relatively easy to burn off so individual steel sections can be removed.

Designing steel to be reused

Second-hand steel can be used even more directly when some thought is put into the design of its original use – and there have been some good examples of this over the years.

Back in 1992, the British Pavilion at that year’s Seville Expo was prefabricated with steel beams held together by pin-jointed connections – no need for welding and directly reusable once the exposition ended.

More recently at London 2012, the Olympic Park’s pop-up McDonald’s restaurant was also designed to be largely reused, with 75% of the materials from furniture to stainless steel surfaces from the kitchens later moved to permanent homes in other McDonald’s restaurants nationwide.

A little forethought and modern-day thinking on sustainability can ensure any project is designed to be dismantled and directly reused at the end of its intended lifespan – helping to maintain supplies of second-hand steel and cut down on energy consumption and ore depletion in the years to come.

Talk to the team at Dunkerley Steel about procuring first or second-hand steel. We have services in general light fabrication to suit any project.