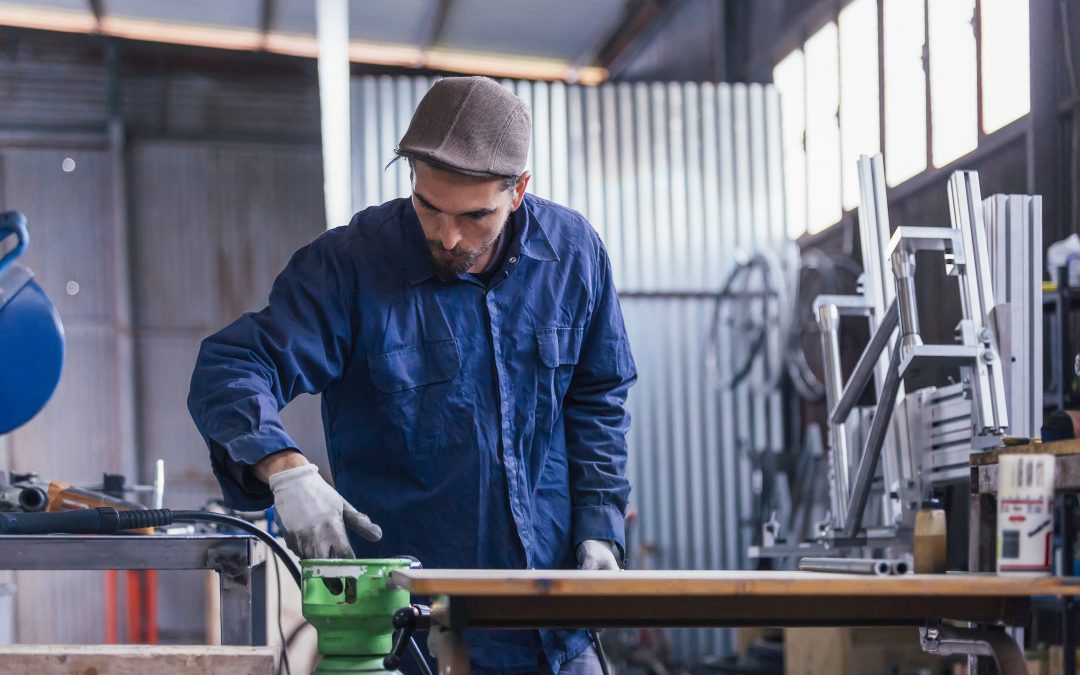 We work with steel every day and serve many new and returning customers – but just how well do you know your steel?

Here are some little known facts about steel to test your trivia. How many have you heard before?

We tell people to “steel yourself” when we want them to be strong – and you might think that comes from the name of the metal.

In fact it’s the other way around, as the word ‘steel’ can be traced back to the Sanskrit word ‘stakati’ meaning to resist.

Steel itself has been produced for 4,000 years or more, with the earliest samples found on the Anatolian Peninsular in Turkey and dating from around 1,800 BC.

Death of a star

When you hold a piece of steel, you are holding an alloy of iron – the heaviest and final element formed in a star before it dies.

The fusion of heavier elements releases energy to keep the star burning, but iron is the heaviest element where this is the case, and large stars will then eventually explode in a supernova.

Our own Sun is not large enough for this – in fact it will never produce iron – but will instead turn into a cool white dwarf once the fusion of carbon in its core runs out.

However, it does contain iron, probably from the gas cloud from other long-dead stars that created our Sun, and in the mid-1800s some models of the Sun even thought that it was one huge, burning ball of molten iron.

Steel recycling and the environment

It takes about four times as much energy to make a ton of virgin steel than it takes to process a ton of recycled steel into the same usable form.

But because steel keeps its strength for so long, directly reusing second-hand steel is also an option – and if you are able to do this, that saves 100% of the energy associated with producing new steel beams, universal columns and other sections.