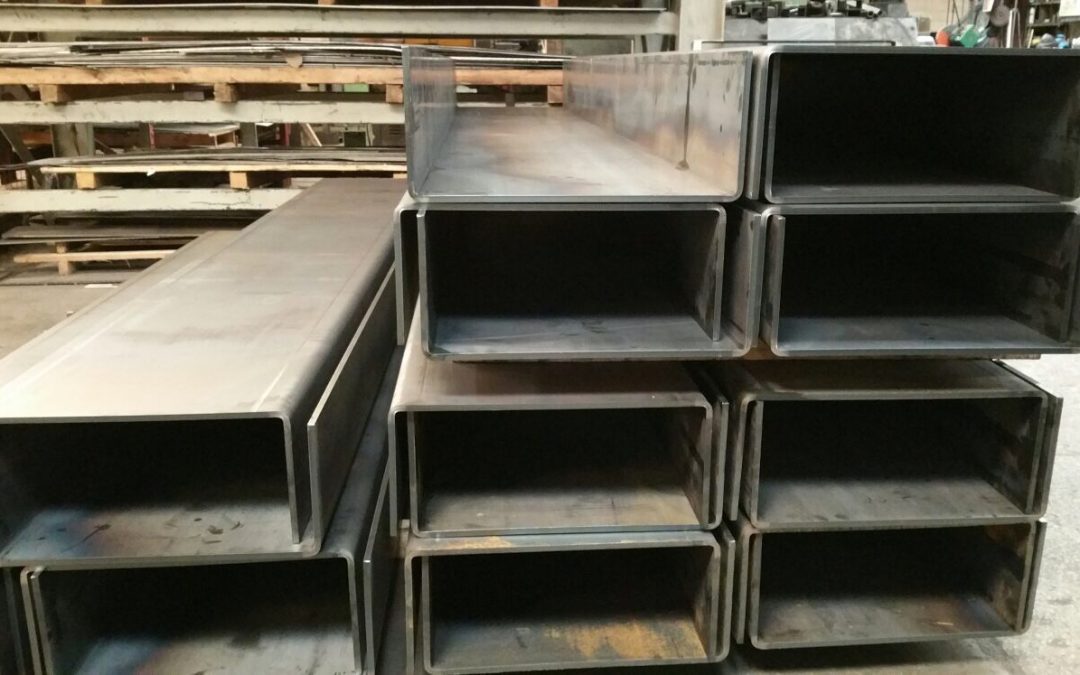 The GFG Alliance, a major employer in UK steel manufacturing and engineering, has announced plans to increase its output of low-carbon steel making during the coming five years.

Its announcement in late November revealed around five million tonnes of low-carbon UK steel manufacturing to come during the next half-decade, equivalent to half of current British steel output.

GFG’s statement also coincided with the publication of the latest government Industrial Strategy White Paper on November 27th, which includes a pledge to look towards clean growth in UK industry.

The strategy is part of GFG’s ‘GREENSTEEL’ initiative, which aims to increase domestic steel recycling rather than exporting scrap metal from the UK to other countries.

Recycled steel is a valuable commodity, but at present the UK exports more scrap steel than other developed economies around the world, failing to capitalise on the opportunities presented by the ten million tonnes of steel scrapped in the UK each year, which is expected to double in the next ten years.

“That link between energy and industry has been at the heart of our own GREENSTEEL strategy and we are greatly encouraged to see public policy going strongly in this direction.”

He added that using renewable energy in the production of steel under the GREENSTEEL initiative means the total carbon footprint is just a tenth of that compared with blast furnace production, with the potential to form a key component of the focus on clean growth for the future.

Mr Hambro continued that GFG “share the government’s vision” for an environmentally and economically sustainable UK manufacturing base.

“In the years ahead, UK industry will be both green and competitive to support increases in productivity,” he concluded.

Are you currently working on a job handling steel? Take a look at the products and services Dunkerley Steel has to offer.