Could free ports be the future for the steel industry after Brexit? 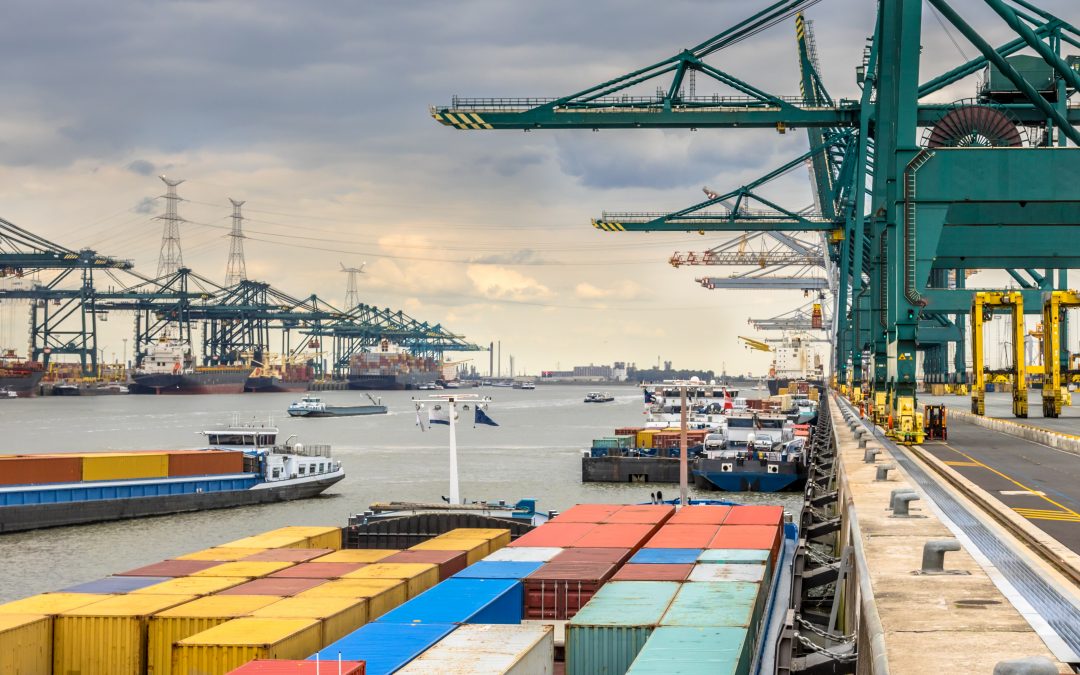 It may feel like every major manufacturing sector and service industry in the UK is holding its breath and waiting to see what, if anything, will eventually happen about Brexit – but the UK steel industry is already making plans for a brighter future.

Tees Valley Mayor Ben Houchen is one individual with more of a vested interest than many, as the UK steel industry is crucial to the prosperity of many of his constituents.

But he is positive on the prospects unlocked by leaving the European Union and already has a clear vision for how the Teesside steel industry could proceed in the years to come.

“Leaving the EU provides the UK with a once in a lifetime opportunity to forge our own trading policy as Global Britain,” he tweeted on April 25th.

“A Free Port in the Tees Valley will allow us to attract more global investment and the jobs that will come with it.”

He’s not keeping quiet about the potential for free ports to hold the future of the UK steel industry post-Brexit – his comments have so far been featured everywhere from the Daily Express to CNN.

Mayor Houchen has already seen other ambitious business developments take place in his area too, such as the recent return of the local airport to public ownership and a pledge to favour local firms as contractors and suppliers to the airport in the future.

A free port would allow Teesside and others like it to receive and dispatch goods without incurring UK taxes and tariffs – a kind of halfway house for goods intended for onward transport.

Some free ports are also allowed to transform those goods, for example turning raw materials into finished products for export, again without the usual tariffs and taxes applying.

But because of the way EU tariffs are applied, free ports are much less common in Europe than in North America, the Middle East and the Far East.

Mayor Houchen previously told the BBC: “It is a tool in our arsenal that we are not using.”

In a post-Brexit Britain without EU tariffs that might change, allowing the British steel industry to benefit from the freedom of free ports just like its counterparts on other continents already do.