Doctor Who gets northern grit and second-hand steel 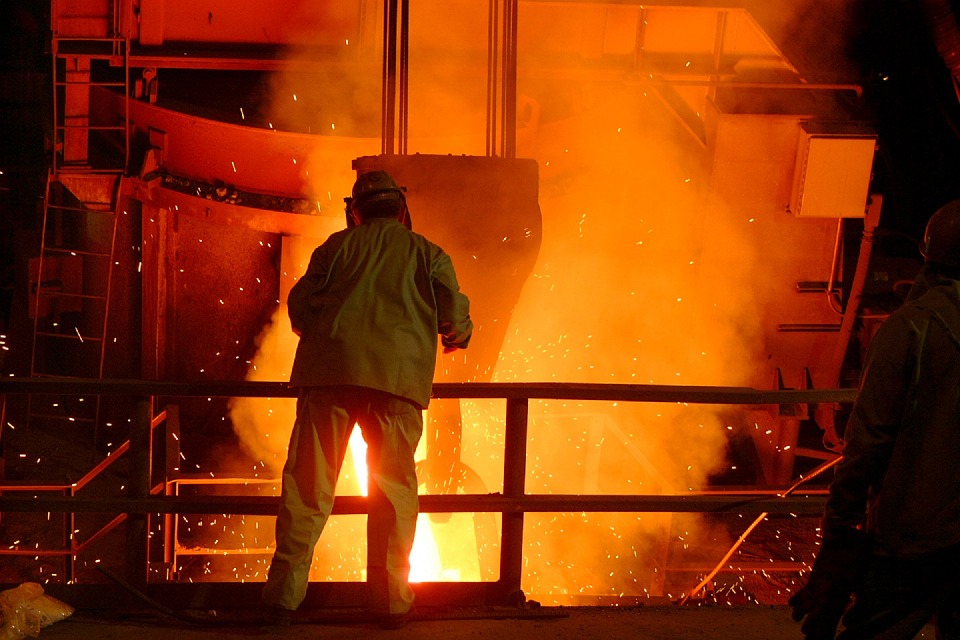 Viewers of the eleventh series of Doctor Who have been treated to some stunning shots of the north of England, a Doctor and companions with northern accents, and even a sonic screwdriver made using second-hand steel from Sheffield.

Jodie Whittaker as the Thirteenth Doctor is originally from Skelmanthorpe near Huddersfield in West Yorkshire, and her first episode included a montage of her character forging a new sonic screwdriver from second-hand steel – specifically spoons – found in a Sheffield warehouse.

The modern era of Doctor Who has always had close links with the north – ever since the first series of its return, when Christopher Eccleston as the Ninth Doctor explained that he had a northern accent because “lots of planets have a north”.

Since then The Doctor has been played by Eccleston from Salford, David Tennant and Peter Capaldi both from Scotland, John Hurt from Chesterfield and – the most southern Doctor of the modern era – Matt Smith originally from Northampton.

Even David Bradley, who appeared as the First Doctor in Peter Capaldi’s final episode, is from York – unlike the original First Doctor, William Hartnell, who was one of five Doctors to be born in London.

The new sonic screwdriver “now with added Sheffield steel” has already helped Team TARDIS out of some scrapes and even successfully ‘rebooted’ itself after having its energy drained by the cute but vicious Pting.

And Whittaker’s home town of Skelmanthorpe is just 20 miles from James Dunkerley Steel’s yard on Shaw Road in Oldham – only a stone’s throw further away than Eccleston’s birthplace.

It’s great to see second-hand steel feature so prominently in one of the BBC’s flagship shows, sending a clear message about the value of recycled steel and reusing this versatile metal for all sorts of purposes.

You can benefit from our own stocks of second-hand steel in Oldham by visiting us to see our stocks of new and used steel plates and steel sections.

Just head down to James Dunkerley Steels on Shaw Road and our team will be happy to help you find what you need, whether it’s new or used steel.