When are diagrid systems important? 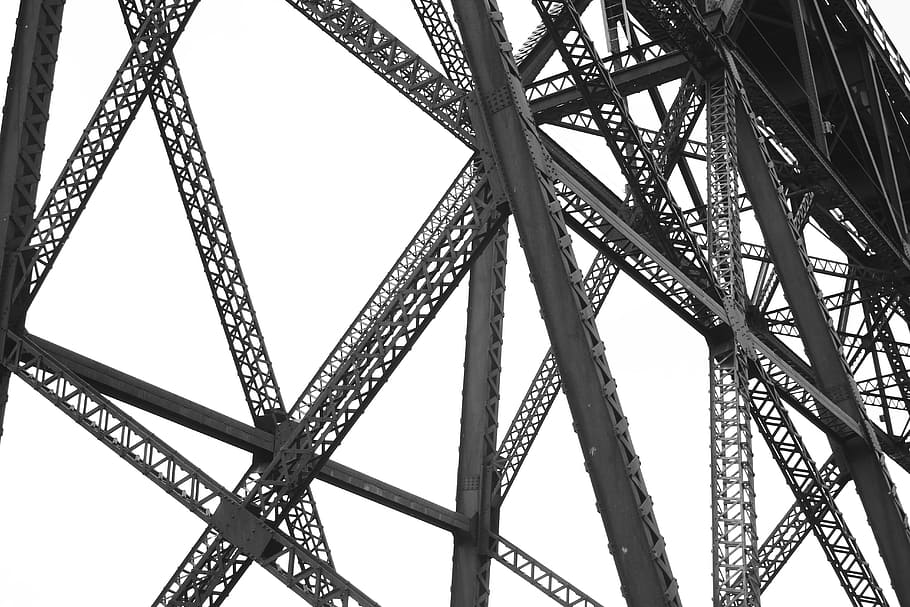 They are typically built into the outer shell of the building or as an exoskeleton, and have become a familiar sight as an architectural feature in their own right.

Diagrid systems are able to support a building using less structural steel than other methods, making them useful in confined spaces and to bring down the total weight of the building.

One example of this is the Newfoundland Tower under construction at Canary Wharf in London, which faced numerous challenges on a relatively small footprint.

Its central location in the UK’s capital city meant construction had to work around historic listed buildings, every imaginable underground utility and even the Jubilee Line tunnels of the London Underground.

The busy underground landscape of utilities and Tube tunnels meant there were limited options for piling and foundations, and the whole building sits atop a concrete raft three metres thick and supported by pilings wherever possible.

“We did consider a number of other options, but they all had drawbacks,” he said. “Weight would have been an issue with the concrete diagrid option.”

“Ultimately we kept coming back to the steel diagrid, which offered the best solution both from an architectural and a structural point of view,” he added.

A structural steel diagrid system is good news for the future occupants of the build-to-rent apartment block too, as it leaves more habitable space than alternative methods, which would have required thicker columns.

Steel diagrid systems are space-efficient, relatively low-weight and architecturally relevant at the present time – making them an aesthetic choice as much as a practical one when designing contemporary structures for maximum visual appeal.

In addition to this, they come with all of the inherent qualities of structural steel beams, from high tensile strength to total closed-loop recycling, making steel diagrids the obvious option for modern high-rise buildings and apartment blocks.