Is the British steel industry threatened by high electricity prices? 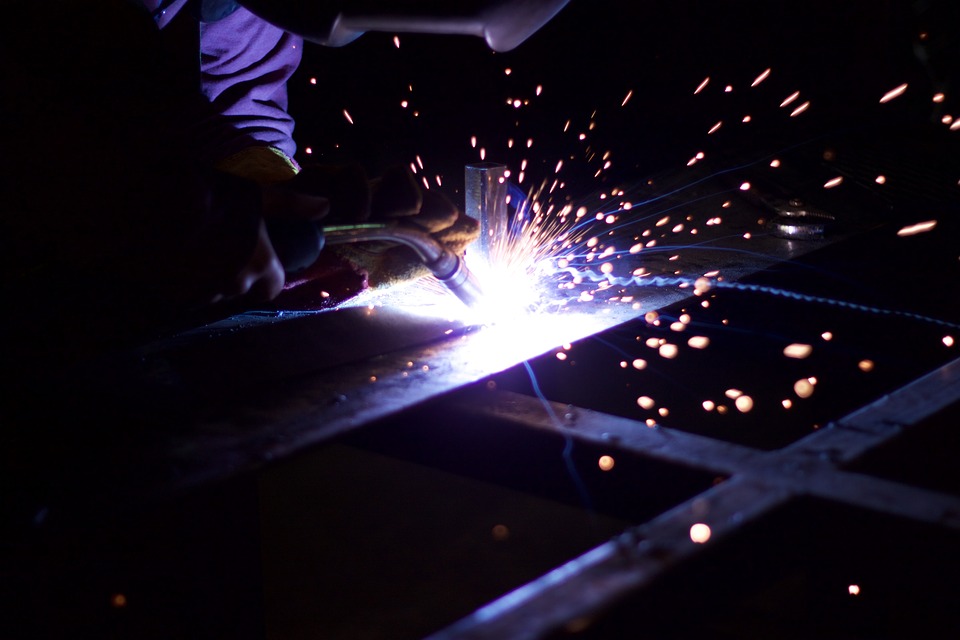 British steel producers pay almost twice as much for their electricity as their counterparts in France and 60% more than those in Germany, according to a newly published report from UK Steel.

The analysis, titled The Energy Price Gap: A New Power Deal for UK Steel, puts the average price paid for electricity by British steel producers at £50 per megawatt hour (MWh) compared with just £28 in France and £31 in Germany.

Steel production is necessarily an energy intensive industry – around a fifth of the total cost of producing virgin steel from raw materials is due to the amount of electricity required – but is also crucial to the economy and especially the construction of new infrastructure.

With some steel manufacturers spending more on energy than on labour costs, the discrepancy is akin to paying employees nearly twice as much for every hour worked, and means there is less profit margin left for things like pay rises.

“Electricity is one of the biggest costs for the steel industry and it damages our competitiveness that we are consistently forced to pay significantly more.“

He added that the energy price gap has cost the UK steel industry nearly £50 million in 2019 so far, in a climate of difficult trading and broad uncertainty in the market.

Despite the higher energy costs, British steelmakers work hard to keep prices down, and buying domestically produced steel offers plenty of advantages, including lower cost of transport and fewer carbon miles clocked up for the environment.

It’s also better for the circular economy, as it allows UK steelmakers to put their profits back into British pockets, whether by employing thousands of workers or by trickling those earnings up and down their supply chain.

Recycled steel takes much less energy to produce, while directly reusing second-hand steel avoids the energy footprint of reprocessing it completely, which is good for the economy and the environment in equal measure.