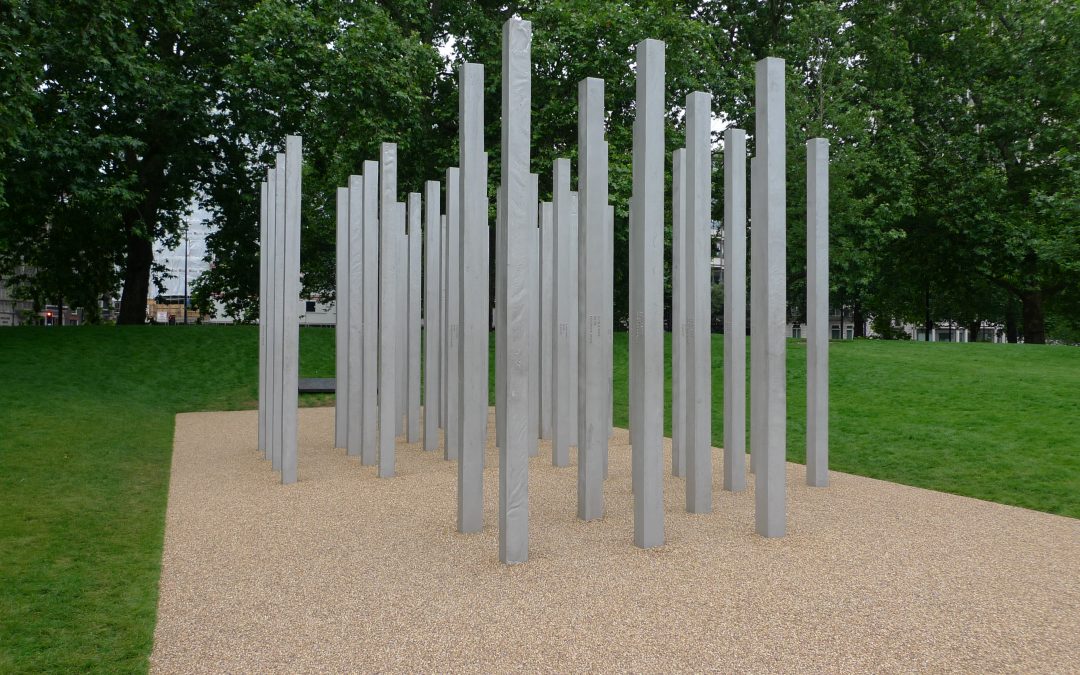 The steel beams of one of the planet’s most iconic structures will be seen in a whole new light in late January 2017 as they form the design inspiration for the Malaysian Miss Universe entrant’s national costume.

Miss Universe 2017 is due to take place on January 30th and, as part of the contest, each national representative will be required to wear an outfit inspired by the culture of their home country.

While this often sees participants wear a traditional national dress or an outfit of historical significance, Malaysia’s entry Kiran Jassal will cut a more futuristic figure on the catwalk.

That is because design house Rizman Ruzaini has looked to the Kuala Lumpur City Centre Towers – also known as the Petronas Towers – for inspiration.

As a result, the outfit offers “glamour and pizzazz” with structural elements in laser-cut metal, according to a post on the Rizman Ruzaini Instagram page.

“Every detail that is put into the dress is symbolic and represents the uniqueness and why it best represents Malaysia,” the caption stated.

“Diamonds are fashioned in a way of structure to represent the steel beams that the KLCC Twin Towers are best known for.”

The gem-encrusted laser-cut metal shoulder sections wrap around Jassal’s upper arms and extend upwards towards forehead-level, with spires that ultimately take them to slightly higher than the wearer’s own head height.

Reaction to the Instagram post was largely positive, with many commenters simply saying “wow”, while others praised the future-thinking of the design and the ingenuity of creating a human version of the infamous towers.

Jassal will bring the outfit to the world stage as part of the Miss Universe pageant in late January, where 88 finalists are due to compete for the title.

The innovative design has put the focus back on to the competitors, following last year’s controversial final in which host Steve Harvey accidentally announced Colombian runner-up Ariadna Gutierrez as winner of the Miss Universe title, before realising his mistake and instead crowning the intended winner, Pia Wurtzback of the Philippines.

Take a look at Dunkerley Steel’s universal beams, columns and other products. Get in touch with us if you are working on a project and let us know your requirements.